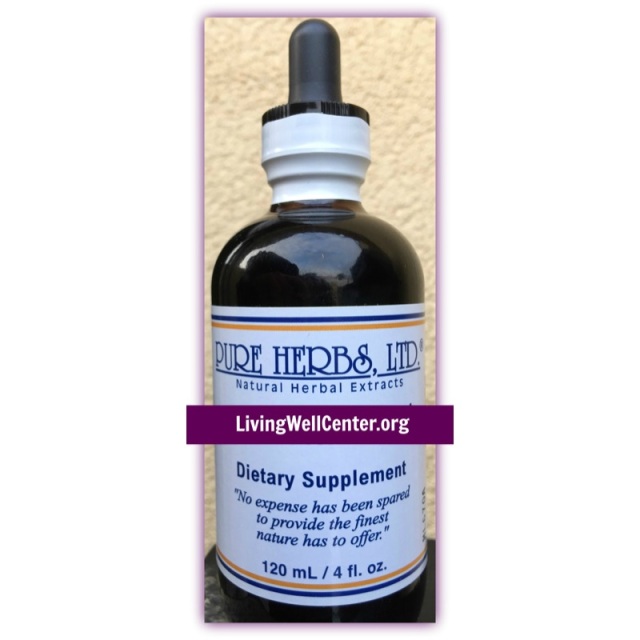 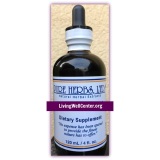 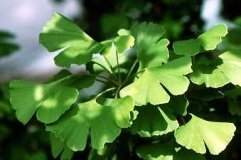 The leaves and other parts of the Ginkgo trees, of which there are two kinds, male trees and female trees, have been found fossilized in layers of rock from the time when dinosaurs roamed the Earth. The Ginkgo tree was thought to be long extinct. Then, during the last century some seeds turned up in a hollow rock in China. No one knew what kind of seeds they were. They were planted and they grew! Low and behold, they turned out to be the seeds of the long extinct Ginkgo ( Ginkgo biloba ) tree. Recent clinical testing has revealed both long and short term memory are improved, for all ages and body conditions, by the use of Ginkgo Pure Herbs Liquid Extract. Tests indicate Ginkgo solves the memory problem caused by a condition known as cerebral ischemia (is-kee-me-uh, brain anemia) where the blood vessels to the brain do not carry enough blood, also sometimes described as cerebral vascular insufficiency. Whatever it is called, the results are impaired mental performance. Tests indicate Ginkgo solves this problem. Tests also indicate, one of the ways Ginkgo solves this problem, is by acting as a vasodialator (an agent which opens constricted blood vessels). The importance of proper circulation in the maintenance of good health and the reversal of dis-eases can hardly be underestimated. We are indeed grateful for this gift to memory and its presence with us again today. Fossil records indicate, in the ancient past, Ginkgo grew throughout North America and many other regions. Many people now have a Ginkgo tree again for its beauty and thick shade. You might say, it has come home. Ginkgo Pure Herbs Liquid Extract's role in memory improvement is to bring oxygen and blood sugar to the brain and thus, normalize brain function. Those who suffer from hypoglycemia (low blood sugar), hyperglycemia (high blood sugar) and Alzheimer's dis-ease (ahlts'-hi-merz, thought disturbances occurring in the onset of senility) are benefited by Ginkgo Pure Herbs Liquid Extract's assistance in the proper release of energy to the nervous system for normalization of mental activity. A TEXTBOOK OF NATURAL MEDICINE, Vol. I, Ginkgo biloba, published by Bastyr College, Natural Health Sciences, Seattle, Washington, 1993, Dr.s Pizzorno and Murray, presents extensive and careful research to show, as circulation to the brain normalizes with the use of Ginkgo, these conditions are reversed: "....senility, dizziness, headache, lack of vigilance, macular degeneration (deterioration of the fine focus area in the back of the eye), diabetic retinopathy (fat in arteries causing poor circulation and subsequent deterioration of the image reception area in the back of the eye), ringing in the ears, hearing loss, depression, short term memory loss, angina (heart pain due to reduced blood supply), intermittent claudication (klaw-duh-ka'-shun, pain in the calf of the leg(s) due to insufficient blood circulation), impotency (when due to arterial insufficiency) and asthma (Ginkgo acting as an anti-allergy agent)." This information clearly indicates, Ginkgo can be taken for prevention of problems as well as their reversal. Certainly, in the prevention of strokes and heart attacks and those conditions mentioned, Ginkgo Pure Herbs Liquid Extract should be considered as a valued herbal extract.